skip to main | skip to sidebar

EliKuka group announced itself among the art scene in 2007. The members of EliKuka made a number of personal projects in Moscow, Paris and Vienna, they took part in group shows in Russia and abroad. In 2011-2013 they made a series of interactive kinetic installations where the usual rules of behavior are broken: the viewer is offered to touch and move the works of art, to array the composition at his own discretion. Continuing experimenting, developing the idea of direct mutual influence between the viewer and the piece of art the artists realized the project “Propaganda of Photography”: the artists’ works became a background for the ones who wanted to take a photo.
EliKuka violate the usual rules of displaying works of art, explore various forms of stupidity and insolence in the artistic environment.
The group worked in collaboration with artists: Georgy Litichevsky, Valery Chtak, Kolbein Hugi (Iceland), RatRights (Austria), art-group Gelitin (Austria) and others. Also they are members of Moscow punk band I.H.N.A.B.T.B., international musical-artistic formation ANUSRIOT and music group Jenya Kukoverov. The winner of Soratnic Prize in 2012. 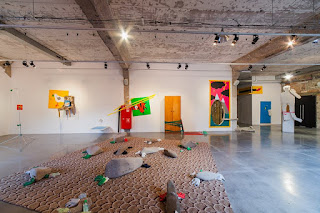 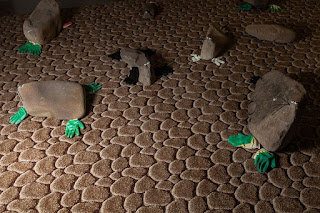 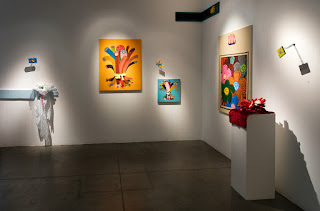 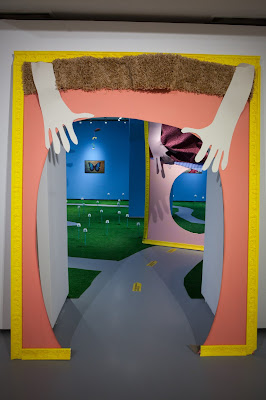 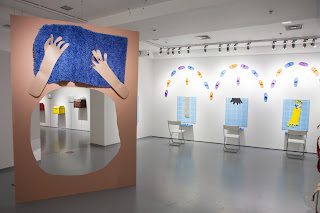 Suspicious watch on the alert 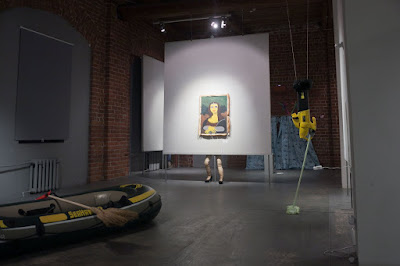 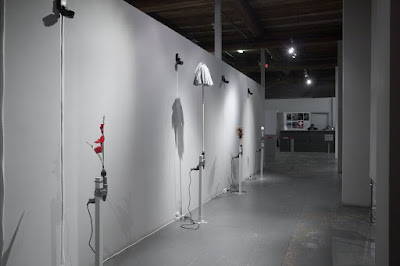